American Communications Group, Inc. was founded in 1985 by Rich Lombardi and Julie Erickson. Today, more than thirty years later, our team supports the efforts of local, state and national organizations to craft public policy. Our success year in and year out is because we know the power of politics and showing up to tell your story. 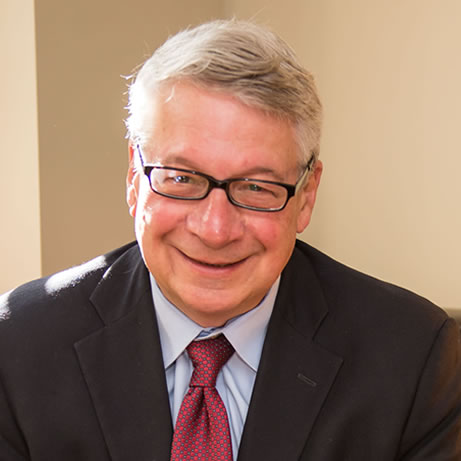 Rich is the Chairman of American Communications Group, Inc.  Uniting skills in statutory research analysis, strategic organizational communications, and government relations Rich brings four decades of political expertise to national, regional and state clients seeking successful statutory policy in Nebraska. Born in Boston, Massachusetts he became  a political science graduate of Nebraska Wesleyan University and while there was elected President of their Student Affairs Senate. Rich furthered his education through specialized training in media, community organization, tax research and renewable energy  at the New School of Social Research in New York City, the Industrial Areas Foundation in Chicago, the George Meany Center in Washington D.C. and the Solar Energy Research Institute in Golden, Colorado.  Appointed by several Nebraska Governors to committees to distribute funds for recycling, alternate energy, trails development, historic preservation and conservation practices Rich has been active in public service work throughout Nebraska.  Following an appointment to the Board of Directors of a major public utility,  Rich and Julie Erickson created American Communications Group, Inc. in 1985.

Julie is managing partner of ACG, Inc., amassing 30 years of experience in legislative and administrative lobbying, organizational planning, fundraising and governmental communications.  Raised in Nebraska City, she attended the University of Nebraska, Lincoln and worked as a page in the Nebraska Legislature for two years.  Upon graduation she was a legislative aide for Chair of the Education Committee and then moved to San Francisco working as a Paralegal and Assistant Corporate Secretary for GATX Leasing Corporation.  While taking Public Administration graduate courses at night, she applied and was accepted to Law School at the University of California at Berkeley.  Taking a deferral to work on a Gubernatorial Race in Nebraska, Julie found herself staying in Nebraska and working for the administration of the underdog winning candidate, Bob Kerrey who later became a U.S. Senator.  After also consulting for several Presidential Races she formed ACG, Inc., with Rich Lombardi. 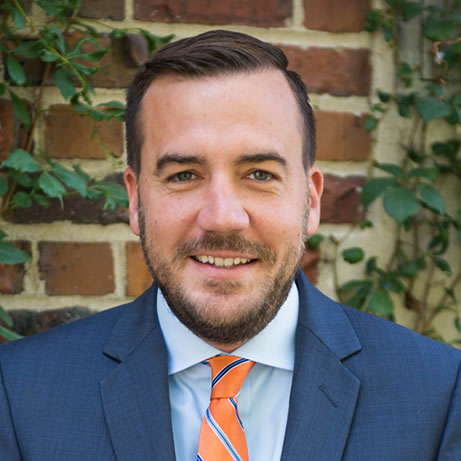 Eric serves as legal counsel and as a registered lobbyist for ACG, Inc. He is able to provide state level lobbying for all clients while also utilizing his legal expertise on compliance issues, election law and legislation relating to political subdivisions.  Eric was born in Norfolk, NE and raised in Lincoln. After completing his undergraduate degree in Advertising at the University of Nebraska Lincoln, Eric worked at the corporate headquarters for OfficeMax near the Chicago area in corporate communications and marketing. Following his time in Chicago, Eric received his law degree at the University of San Diego School of Law. Upon graduation Eric returned to Lincoln to practice law. It was at that time he connected with ACG, Inc. and took a strong interest in the Nebraska Unicameral and the public policy side of the law. He is active in the community and serves on numerous non-profit boards. 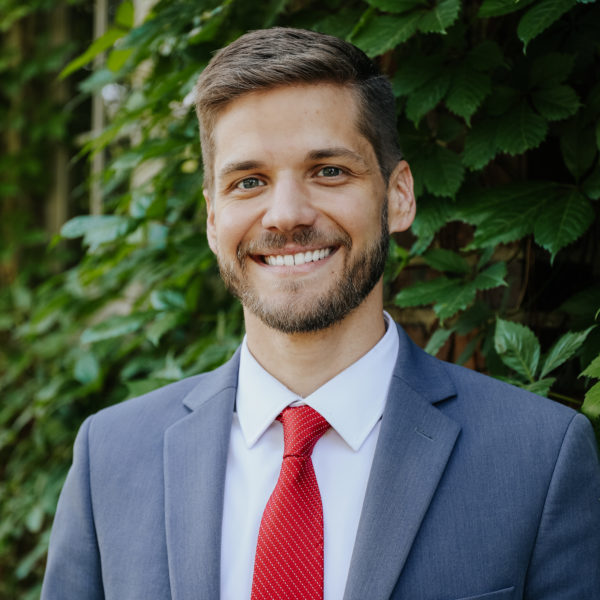 Billy serves as the Research and Digital Director for ACG, Inc. He utilizes strong research skills and expertise to provide clients with critical resources for decision making and planning, and recommends and implements digital communications and campaigns to suit individual client needs. Billy was born in Omaha, NE and raised in Lincoln. He is a graduate of the University of Nebraska – Lincoln, where he majored in History and served as a Student Body Senator, a Justice of the Student Court, and Chair of the Student Body’s Government Liaison Committee. While in college, Billy worked as a Legislative Research Intern for State Senator Sue Crawford, and subsequently worked in the Legislature as an aide for State Senator Patty Pansing Brooks for over 5 years. 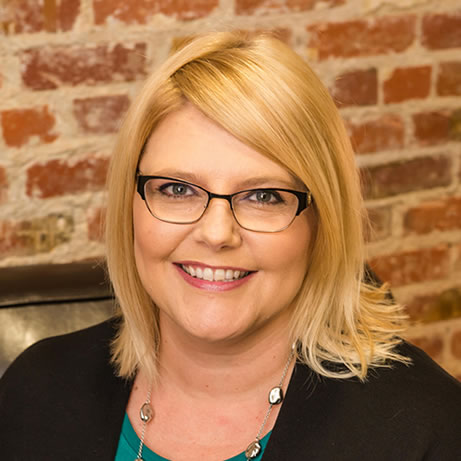 Aubri directs client communications and organizing efforts utilizing all forms of media. Having worked with numerous state campaigns and ballot initiatives, and on specific clients issues, Aubri’s main focus is in building networks and coalitions to achieve client goals while utilizing the most efficient and effective tools. Working with ACG, Inc. for more than 20 years she has extensive expertise in client relations, grassroots organizing and legislative procedure.